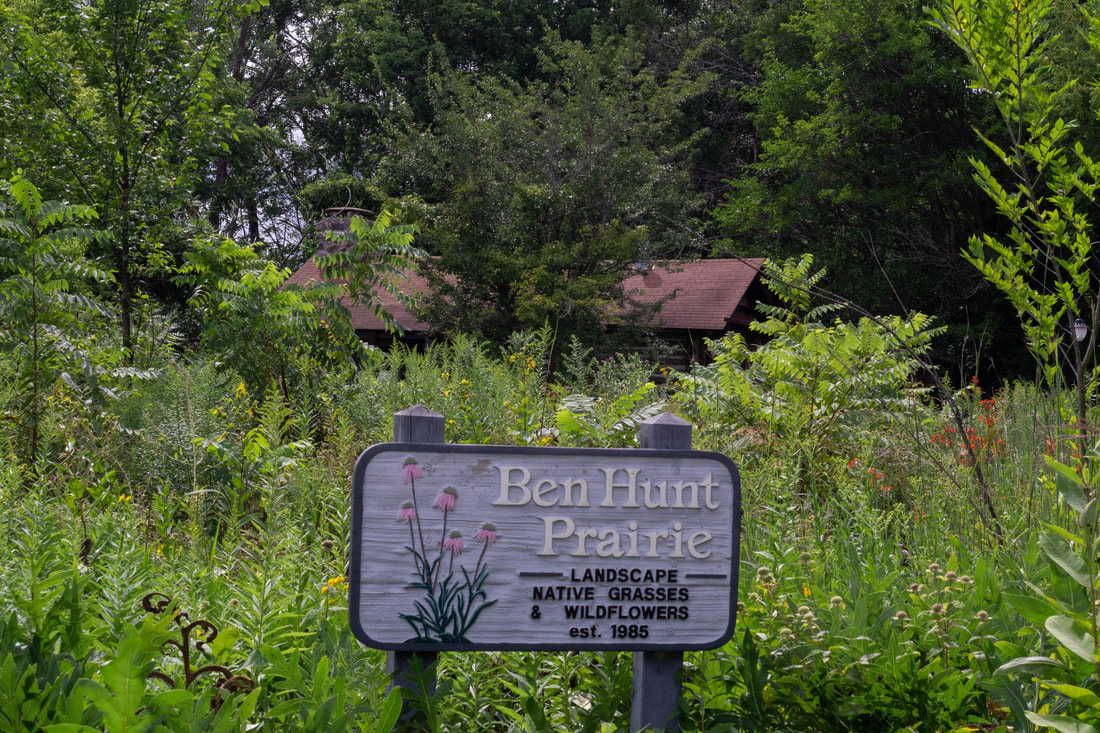 All four of these sites are so close together that it made the most sense to list them together.  If you have driven east along Janesville Road, near 116th Street, you will have passed by Hales Corners Park, Ben Hunt Prairie and Cabin, Seneca Hale Summer Kitchen, and Cobb Park in one fell swoop.

The park has a pavilion, a kiddie pool, and a full size pool for swimming in the summer months, walking trails, baseball fields, and a creek running through it with bird song calling from the trees.  There is a playground for young kids, and a summer sand volleyball league as well.

Hales Corners Library shares a parking lot with Ben Hunt Prairie and Cabin, and prairie, and a historical site in one.  The cabin, built by W. Ben Hunt, a graphic artist, in 1924, was added to the National Register of Historic Places in 2008.  The cabin is open to the public the first Saturday of the month, 1-3, from May to November.  Group tours can also be scheduled, at no charge, though donations are accepted.

The Seneca Hale Summer Kitchen was originally built by one of the village founders, Seneca Hale, in the 1850's.  A summer kitchen was common in the 1850's, as it was a means of preparing meals, baking, cooking, heating water for bathing and laundry, without having to use a hot stove in the main house during the hot summer months.  The building itself was eventually moved from the original location on Forest Home Avenue, to it's current location in Cobb Park between 1995-1997.

Though Cobb Park itself is small, there is plenty of space to relax and enjoy a picnic lunch along the creek, down the short hill from Seneca Hale Summer Kitchen.
​
​Location:
​For more information, click here.
Hales Corners Park - Hales Corner, WI 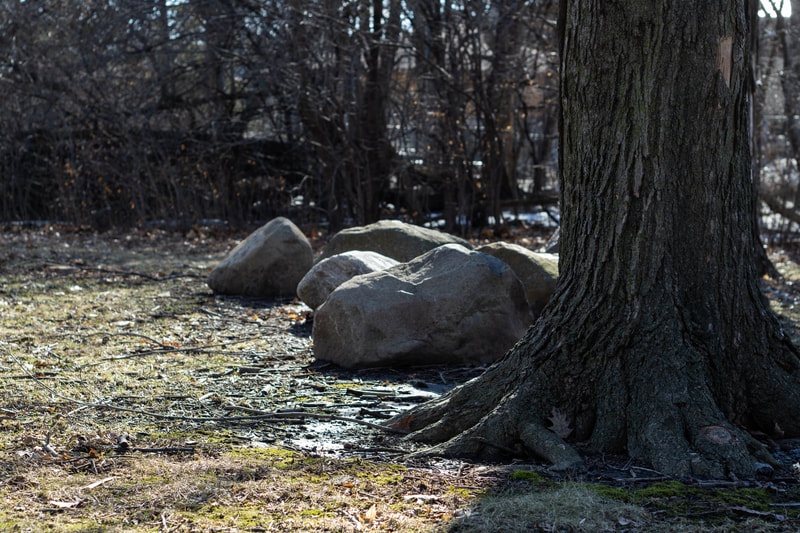 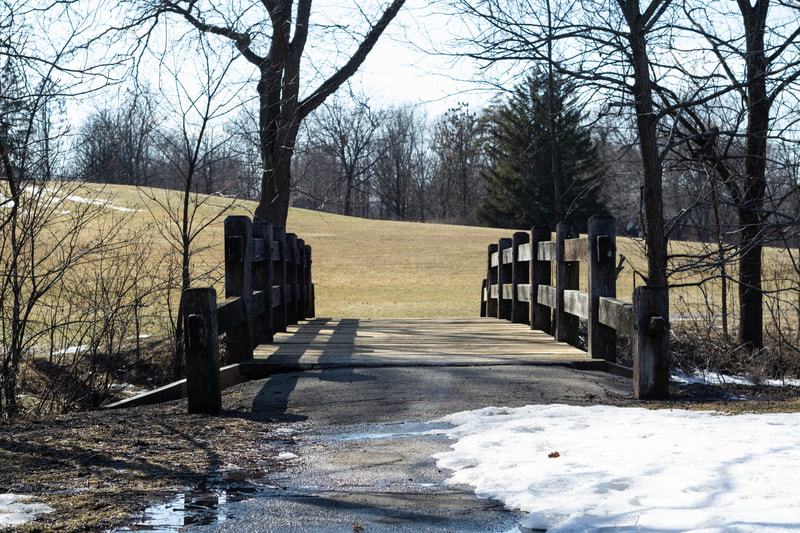 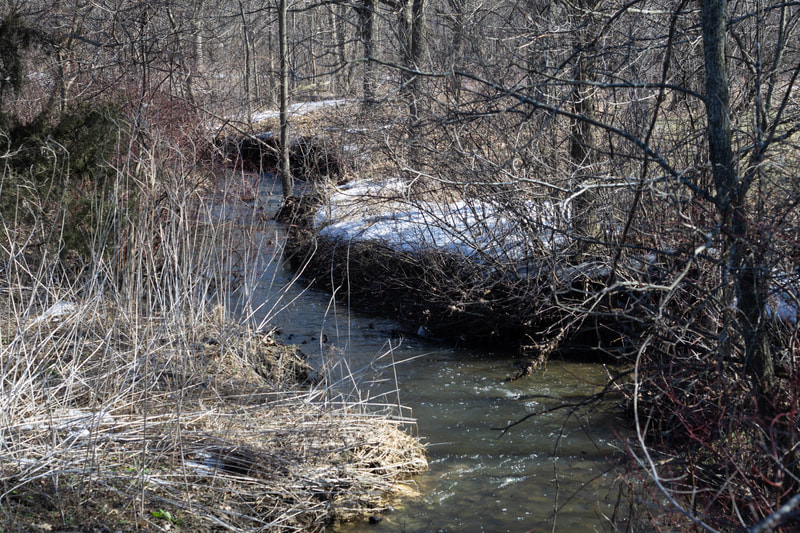 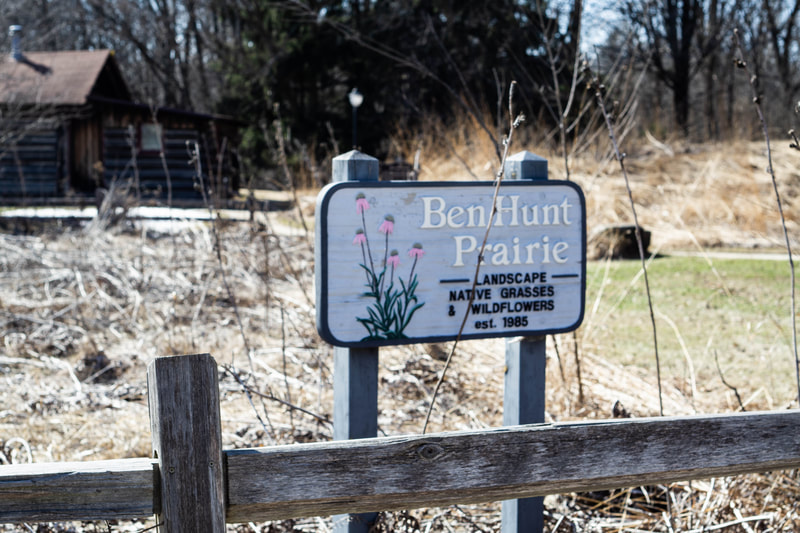 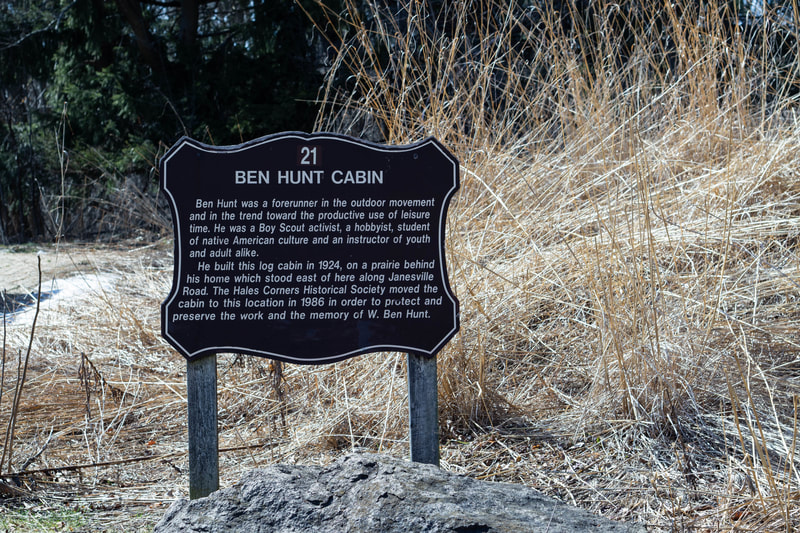 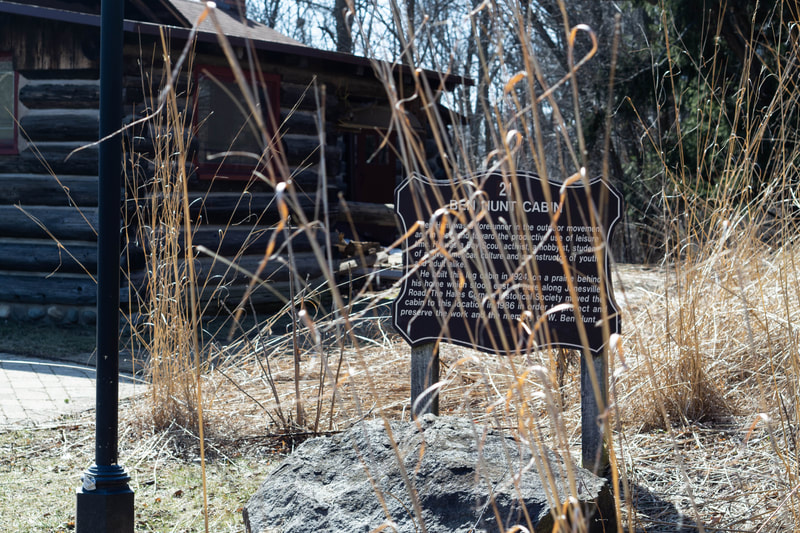 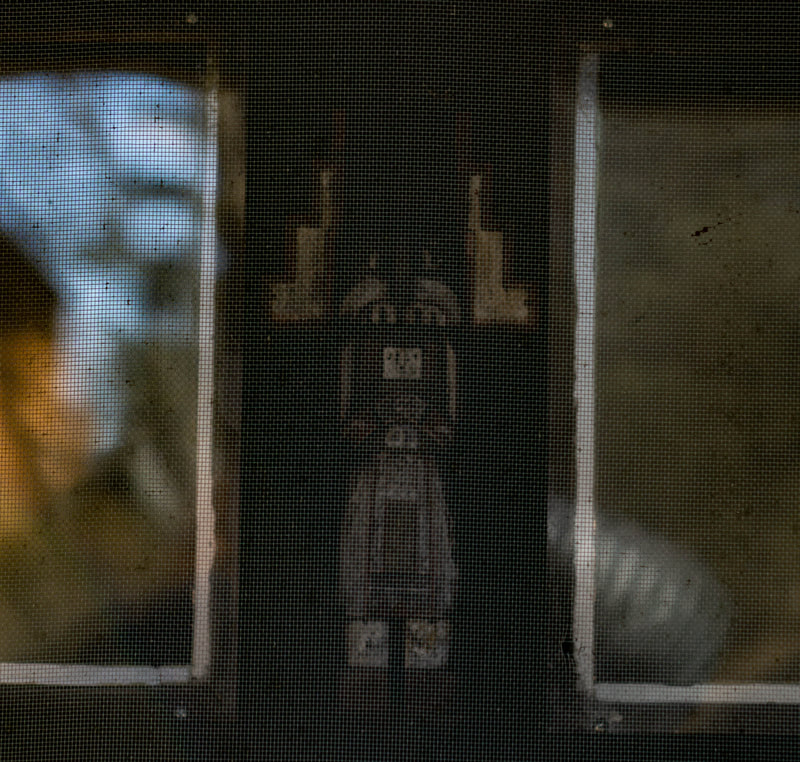 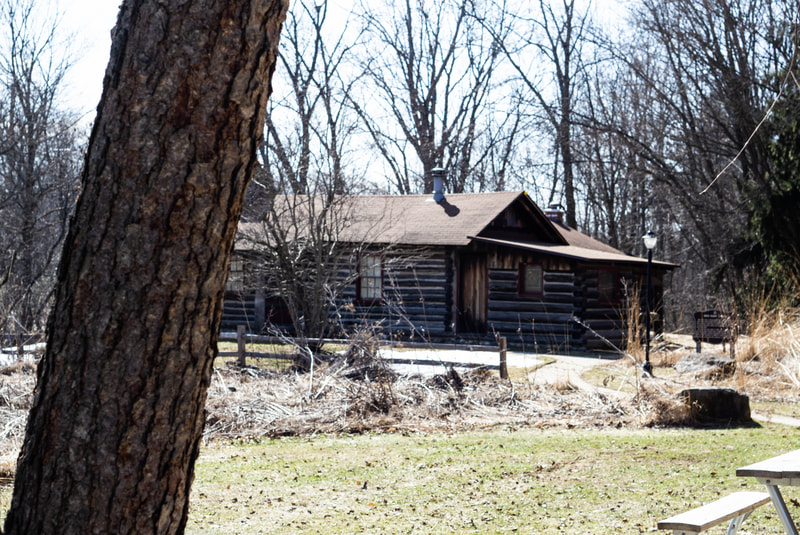 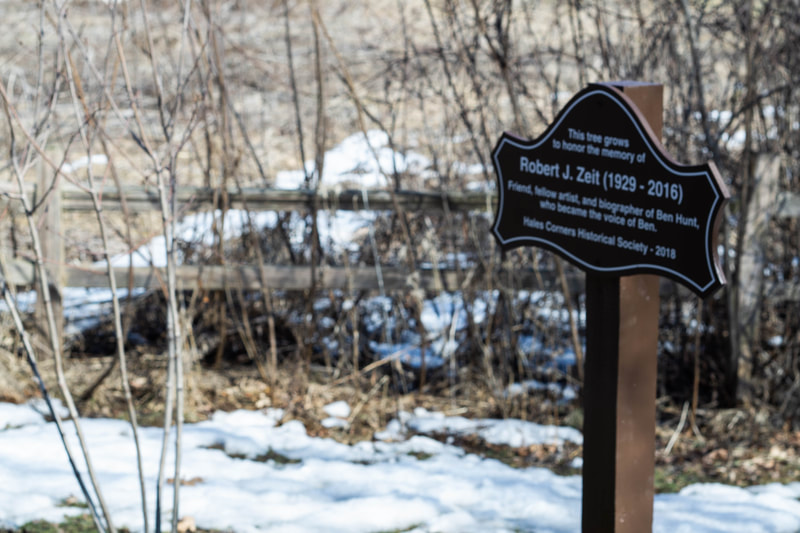 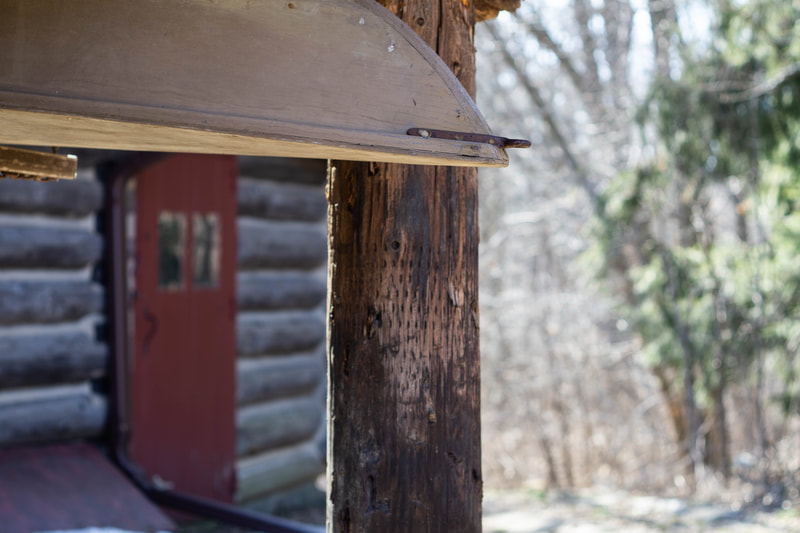 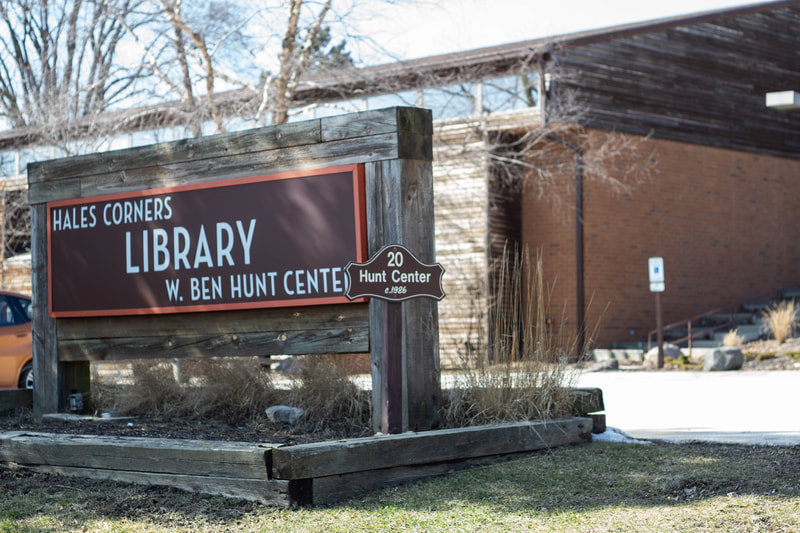 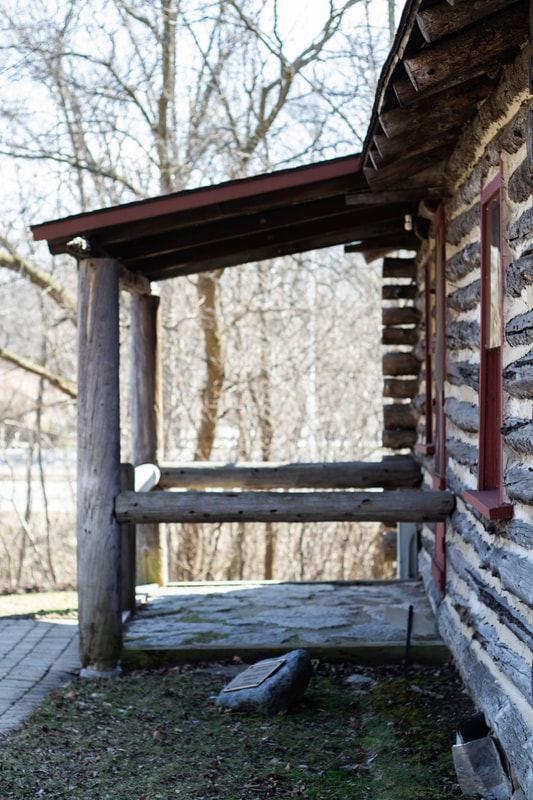 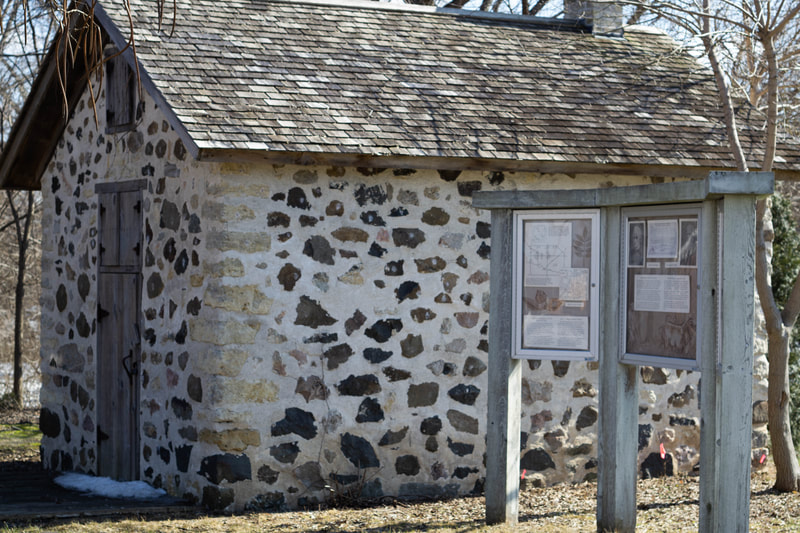 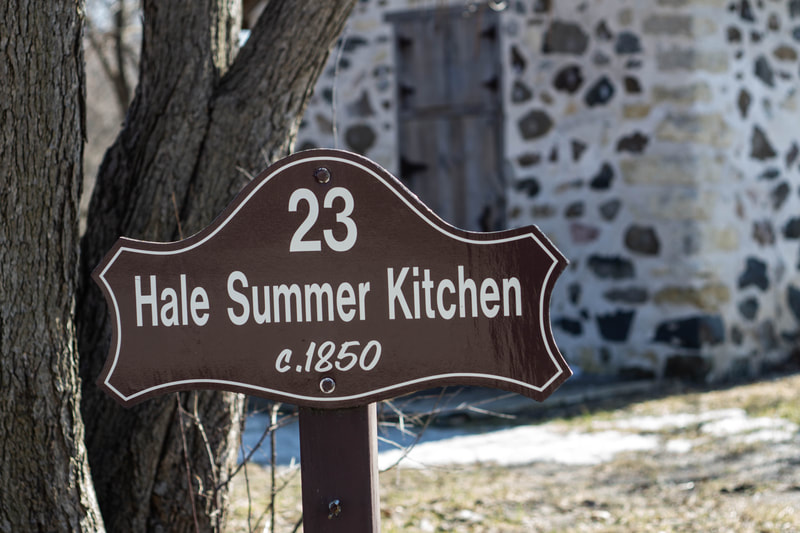 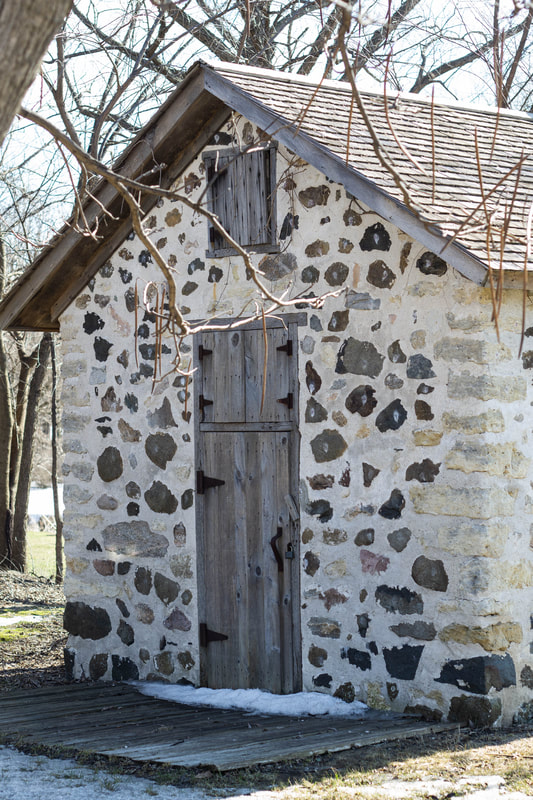 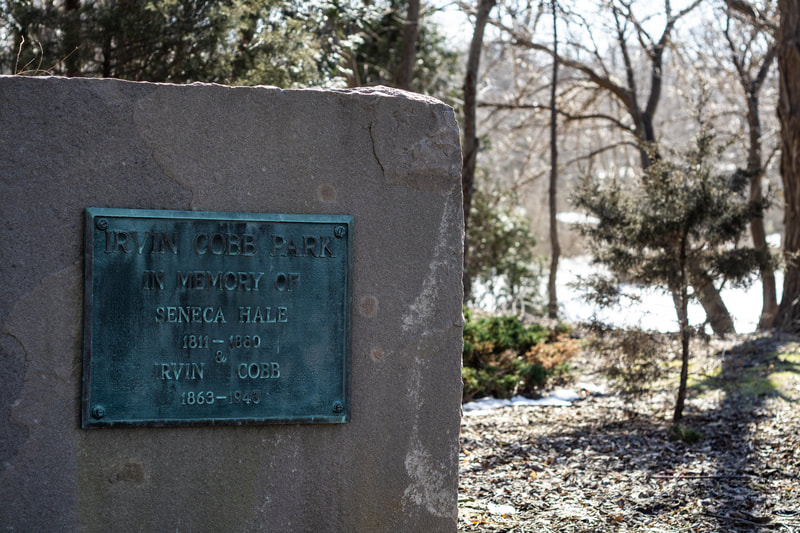 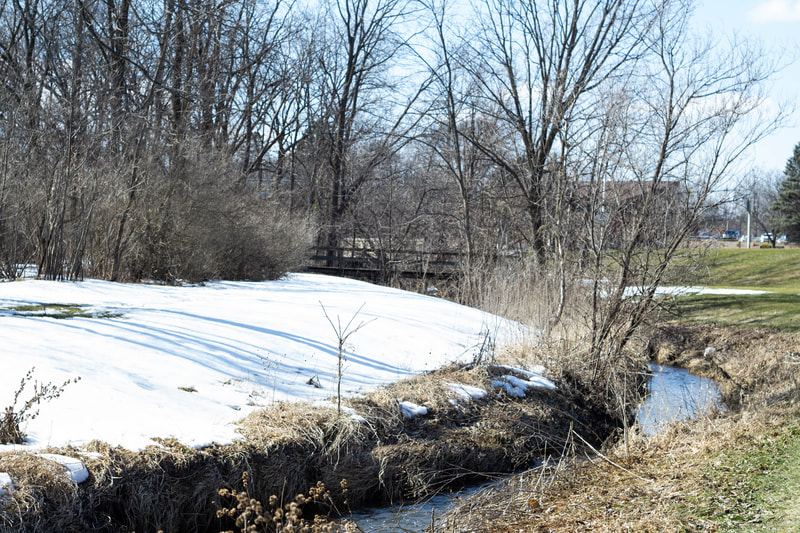 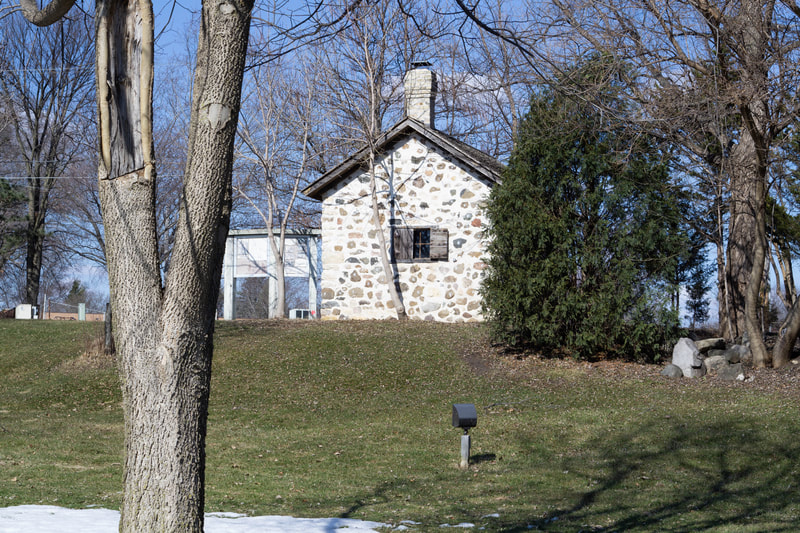 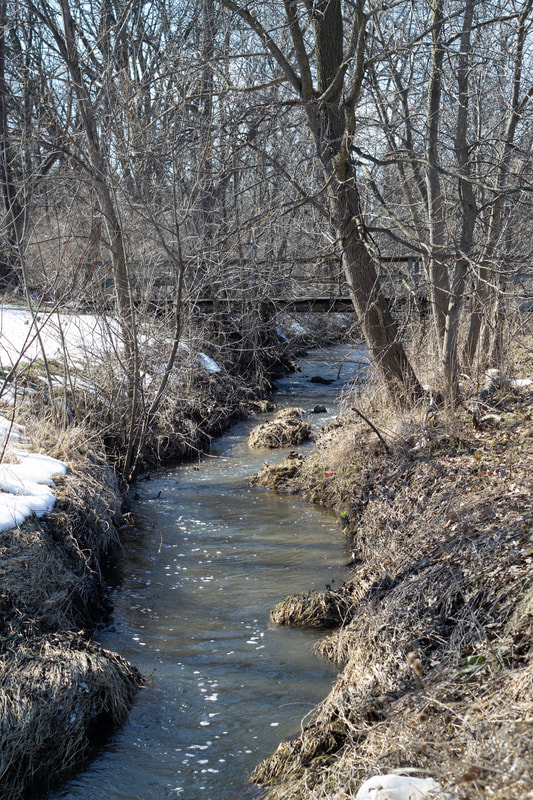 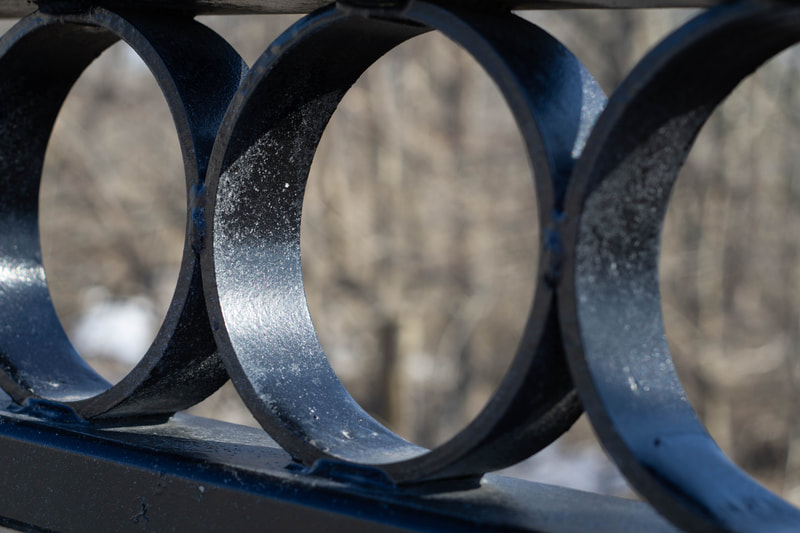 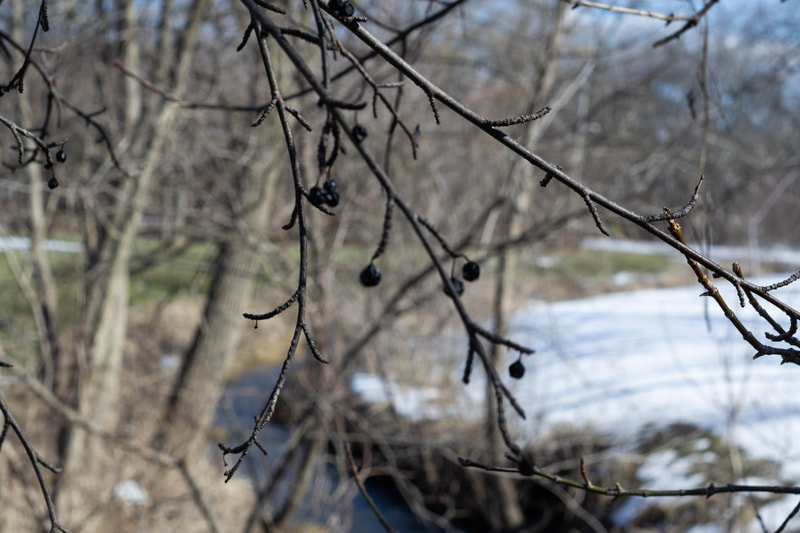